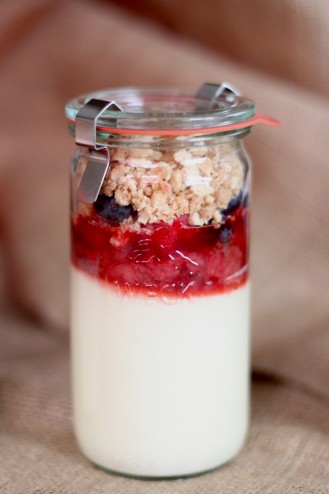 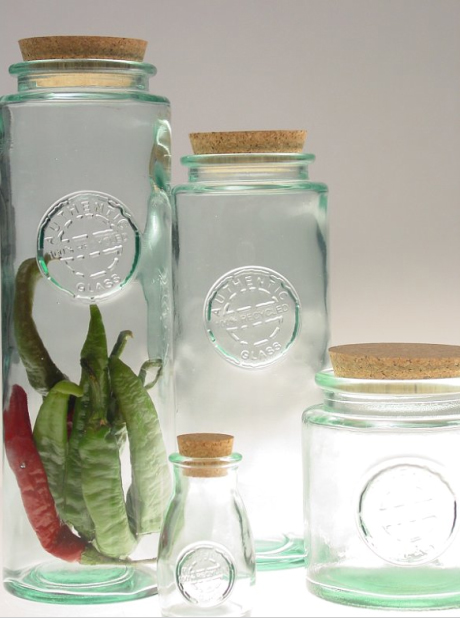 An aesthetic design, an unequalled refinement, a bright transparency: there is everything to allow you to produce an elegant line of products meeting your expectations of optimising and differentiation of the products that you manufacture with know-how and passion.
We are your partners to ally the good with the beautiful.
Discover this range; do not hesitate to ask for samples for carrying out tests; we shall be glad to send them to you promptly.
To see in detail all our range of Weck and Bruni jars, consult our online catalogue.
All our WECK and BRUNI jars are designed for sterilisation and preservation in autoclave steriliser. Moreover, the Korimat autoclave sterilisers are 3 in 1 devices: cooker, pasteuriser and autoclave steriliser.
The MCM Emballages Company, ideally located in Strasbourg, delivers to you everywhere in France and in Europe as soon as possible.

Our partner, WECK: Weck, more than 100 years of experience, the inventor of the jar.

What is preservation? (article Wikipedia, http://fr.wikipedia.org/wiki/Conserve)

Preservation, or canning, is a food preservation method which consists in placing the food into airtight containers and which is then heated to destroy the contaminating micro-organisms. Because of the risk of botulism, the only certain way to preserve most food is to subject it to a high temperature (generally 110 to 120 °C) during a time necessary for the destruction or inactivation of all micro-organisms contained in the food to be preserved. Foods that can be preserved by subjecting them to high temperatures are vegetables, meat, shell fruit, poultry and dairy products.
The only foods that can be preserved in a boiling water bath are those that are naturally acidic such as fruit, some vegetables of the pickle type or others to which acid has been added.
However, it must be observed that the organoleptic qualities of foods are altered during canning. This is due to the effects of heat treatment which denatures some molecules.

According to some researchers, preserved tomatoes would contain high levels of lycopene, an essential carotenoid, rather than fresh tomatoes.
Preservation was invented in 1795 by French confectioner Nicolas Appert (1749-1841). The latter used glass containers. The process enjoyed moderate success and was gradually put into practice in other European Countries and in America.
BY applying the Appert method, Englishman Peter Durand in 1810 patented tin cans, a laminated and tinned steel.
Several inventions and improvements followed, and, in the 1860s, the process time was reduced from 6 hours to 30 minutes, allowing its diffusion to a wide scale. 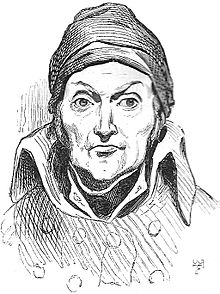 The work of Nicolas Appert and canning
Canning can be defined as a conservation process which consists to sterilise by heat perishable foods in airtight containers (metal cans, jars, etc.).

Canning (or sterilisation) consists in subjecting food to a sufficiently intense heat treatment for ensuring its long-term stability at room temperature of the place of its storage. This heat treatment destroys or inactivates all micro-organisms and enzymes that may affect the product or render it unfit for consumption. It is performed at a temperature equal to or higher than 100 °C for a period variable depending on the nature and quantity of the product to be treated. In fact, during sterilisation of foods under the applied conditions of temperature and time, destruction of germs cannot be complete if it is wished to retain as much as possible the organoleptic qualities of these foods. Live or viable micro-organisms can survive. For this reason, the heat treatment of "sterilisation" aims, in practice, to obtain a product that must remain stable during long-term storage (5 to 6 months or more), that is to say free from germs that could develop within it and to cause damage. Among these micro-organisms, only the non-pathogenic eventually survive, the most heat-resistant among them being destroyed for very inferior time/temperature combinations.

The canning technique implies use of airtight containers which prevent the re-contamination of the food product after heat treatment, and ensure the formation of a partial vacuum, which reduces the presence of oxygen inside the container, called in everyday language "canned".
The process of Nicolas Appert was to fill bottles to the brim, seal them with corks and then heat them in a water bath. These bottles were identical to those intended for champagne but had an enlarged neck. Because their glass was thicker they resisted much better internal pressure induced by the increase of heat caused by the water bath.

Moreover, before the arrival of Louis Pasteur, the scientific society had not been able to determine whether it was the heating, or the maintenance in a sealed vessel, that was responsible of preservation. This method of preservation, in addition to the fact that it met the taste of foods, largely protected their nutritional intake, including vitamin C, thus avoiding scurvy that made many victims among sailors who undertook journeys that lasted several months.

We owe to Appert the stock cubes, the clearing processes of fermented drinks, condensed milk, and the first "pasteurised milk" (two weeks of storage in summer!) as he wrote in 1831 in his book "Le livre de tous les ménages” (The book of all households), thirty years before the birth of Pasteur.